Bengali's will tell you that North Kolkata
is where the authentic heart
of the city resides.

The heart of the city...
When the British settled around the village of Kalicutta, built their fort and started to trade it was to the North that most Bengalis went to reside. It was here they built there palaces and places of learning, their theatres and markets, their homes and places of worship.
It was North Calcutta that was home to the great reformers, preachers and poets.


​When you come to North Kolkata you come to the very foundations of modern India.
The house we bought in 2010 is situated between two small lanes bang in the centre of old north Kolkata.
It is somewhere between 150 and 180 years old.

The locality is in the heart of Bengali Hindu culture and is steeped in history.

​A few local homes reflect the area's history and their unhappy state of neglect.
BRITISH INDIA
You might like to listen to the talk by Shashi Tharoor on the contribution of Britain to the development of India...... ​https://www.youtube.com/watch?v=VcWc7WqcS5M
​

CALCUTTA WAS CREATED AS A RIVER PORT 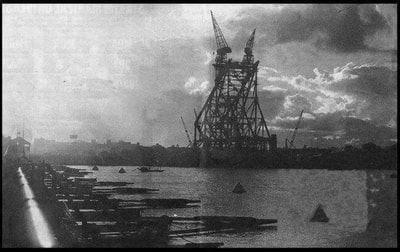 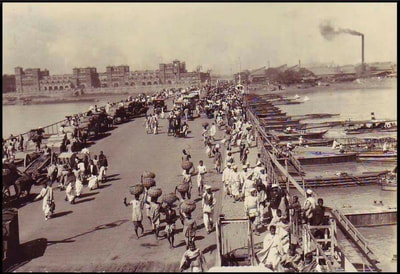 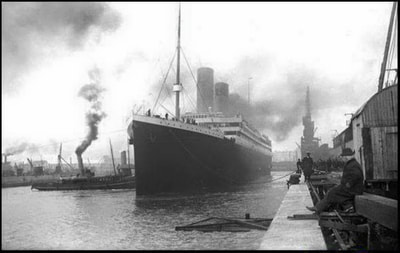 The road to old Calcutta came via Chitpur and on through North Calcutta to Dalhousie. 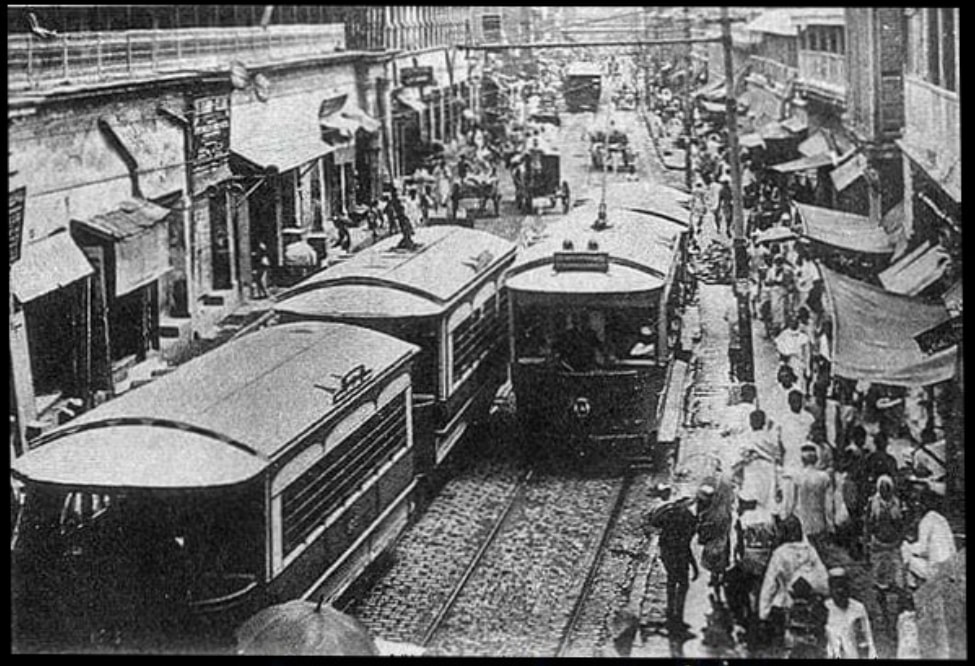 Later the centre of the city moved to Chowringhee. 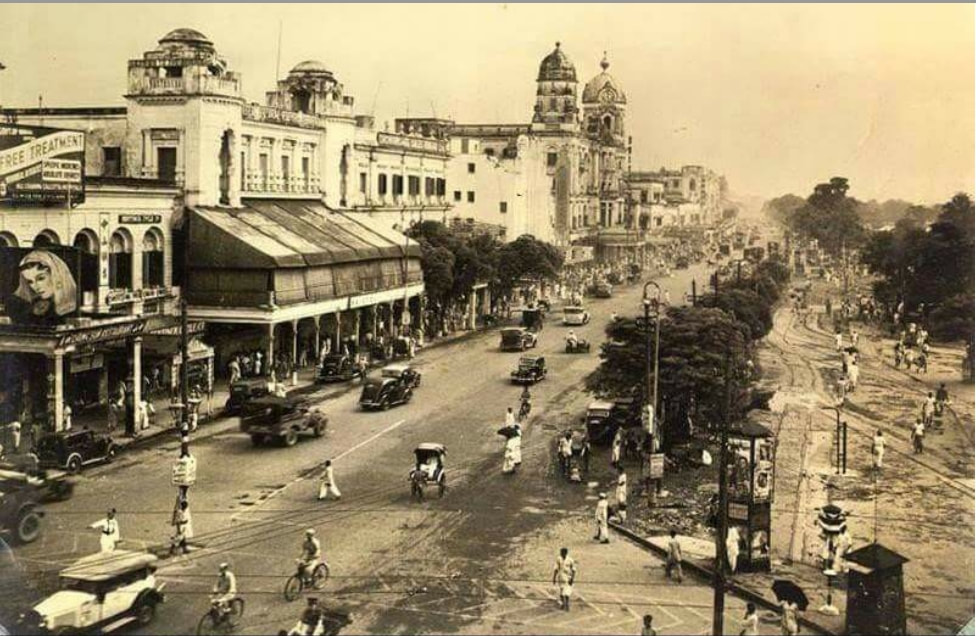